January 26th is a day of mourning for Aboriginal and Torres Strait Islander people due to the devastating harm caused by colonisation. It is not the date to celebrate, so we encourage you to spend the day learning more about the ongoing impacts of colonisation on First Nations people, and adding your voice to the #changethedate campaign.

We, the people, have the power to effect change – witness the Aboriginal flag is finally free after a two year campaign – so let's fight to change the date to one we can all celebrate.

Here are 5 reasons why we don't celebrate on January 26th.

When the British first arrived in so-called Australia just 234 years ago, they knew people lived here, but they declared it 'terra nullius', or 'nobody's land' anyway. They did this so they could colonise it. In the 10 years that followed, it's estimated that 90% of the First Nations population were violently murdered, killed by introduced disease or through other impacts of colonisation. 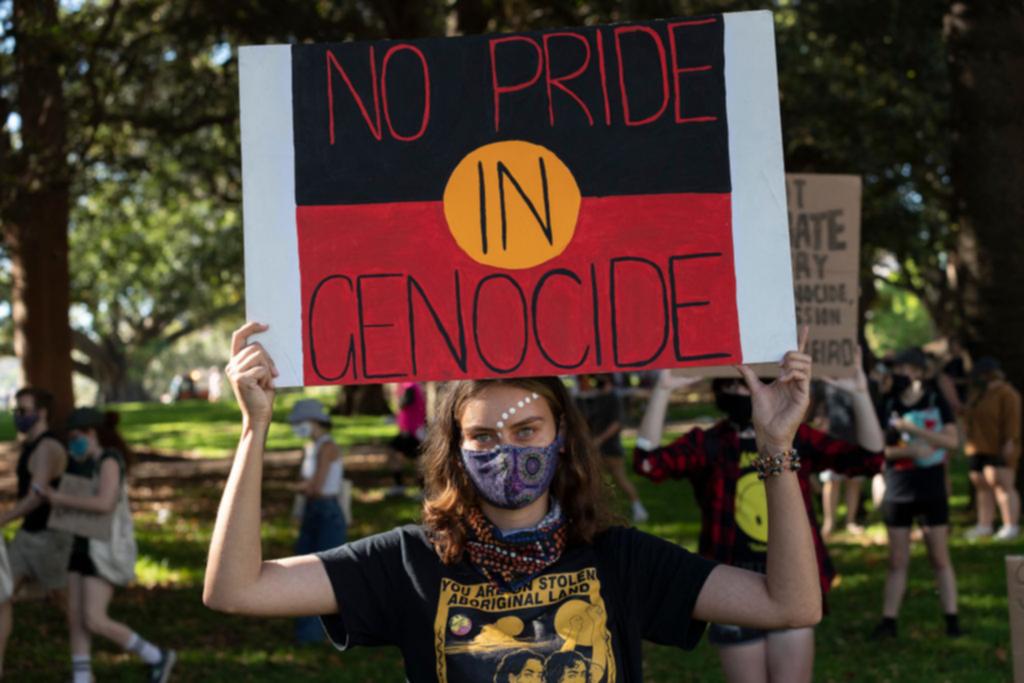 We don't celebrate forcibly taking children from their families

Policy from 1910 to 1970 saw many Indigenous children forcibly taken (stolen) from their families. This horrific, deeply racist practice was done as white people tried to force the disappearance of the entire Indigenous community by raising children 'white' and 'breeding out' Indigenous traits. The impact of this is still felt through intergenerational trauma and a loss of cultural connection, with children continuing to be taken taken from their families today. 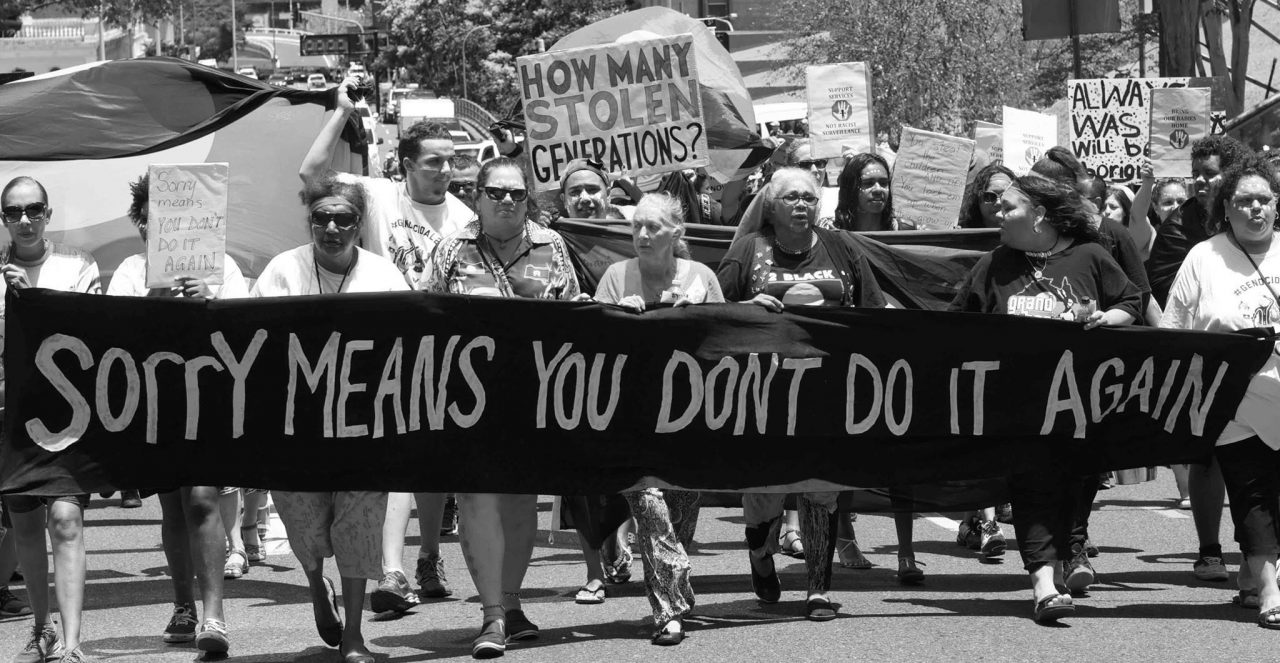 Violence against First Nations people never ended and the Aboriginal and Torres Strait Islander communities still face violence at disproportionately higher rates than the wider Australian community. Since colonisation, Indigenous women have endured sexual violence, and today, 30% of domestic violence hospitalisations are from the Indigenous community. Similarly, police brutality against Aboriginal people is extremely high, and in the last 3 decades, there have been at least 500 Indigenous deaths in custody. Often, these people are unjustly incarcerated. 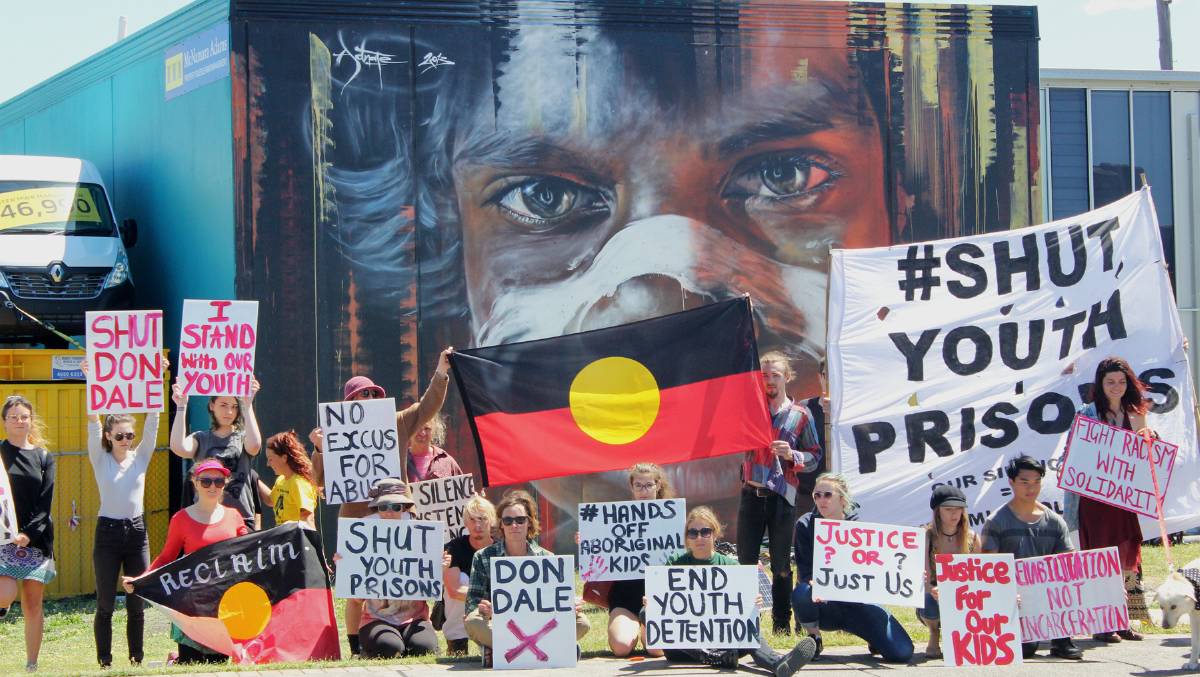 Despite the violence and trauma inflicted on the Indigenous community whose land we stand on, we are still not allowing the community guide us on how to do better. Today, our government has only 5 Indigenous parliamentarians in it, out of 151. If we are to create an Australia worth celebrating, it needs to be one which values and respects the leadership and wisdom of the Indigenous community. 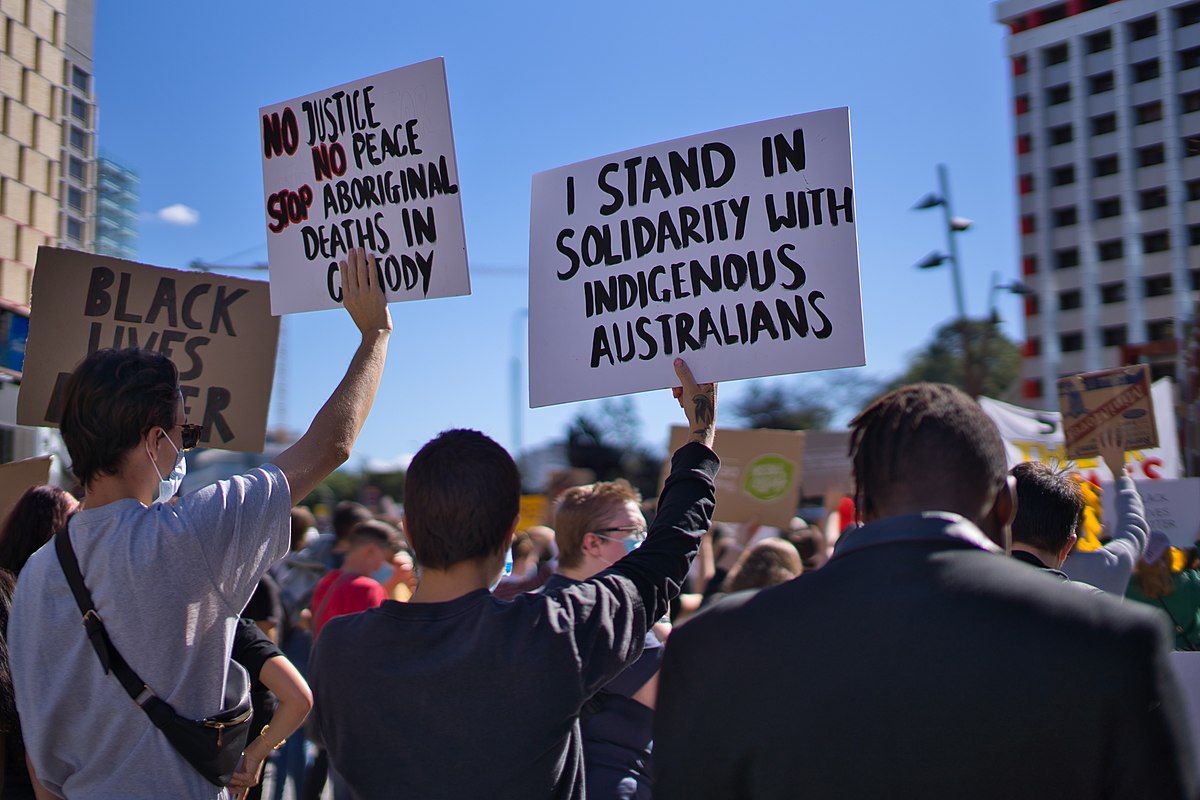 Sovereignty was never ceded – the Aboriginal and Torres Strait Islander people never gave white people ownership of this land; it has been stolen from them. The Australian Government is the only Commonwealth Government which does not have a Treaty with it's Indigenous people and white Australia continues to harm First Nations people, and the land for which they care so deeply. This is not something to celebrate. 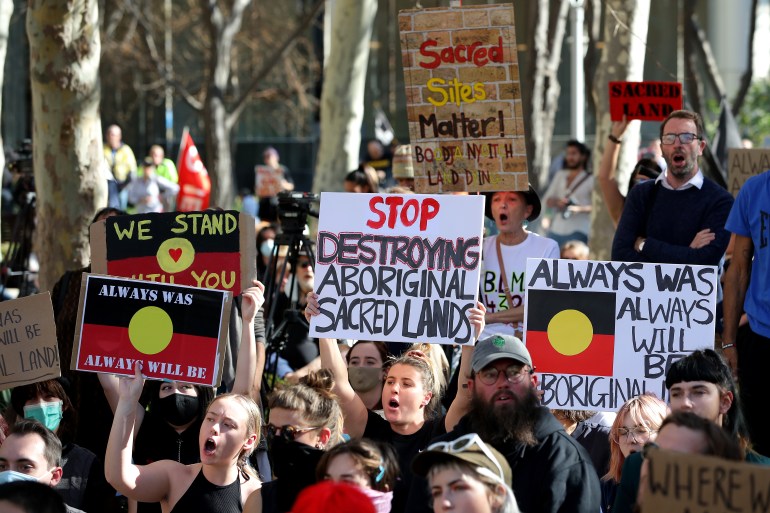