Australia is home to the oldest living civilisation on earth. And each year on the 26th of January, we are reminded that our First Nations people very nearly did not survive colonisation.

While many of us are aware of the issues surrounding Australia Day, this year hits harder than ever thanks to the steep learning curve we’ve been on; catalysed by the Black Lives Matter protests. In 2020 we actively sought out spaces where Blak voices were speaking, so that we could continue to learn, and move the country forward. We enter 2021 with our eyes more open.

A History Of Trauma

The 26th of January is when Captain Arthur Phillip founded the penal colony of New South Wales and over the years, many of us celebrated the date because we were oblivious to the true history of First Nations people and the pain it still causes to this day – the date which represents the beginning of their genocide.

Australia has a violent history full of trauma but one of the most confronting things to come to grips with is our history of slavery. The Bringing Them Home Report  by the Australian Human Rights Commission revealed that indigenous children were forcibly removed from their families, but perhaps less well known is that these children were sent to domestic training homes to be groomed as slaves. Yes, slaves just the same as they were in the Deep South of America. 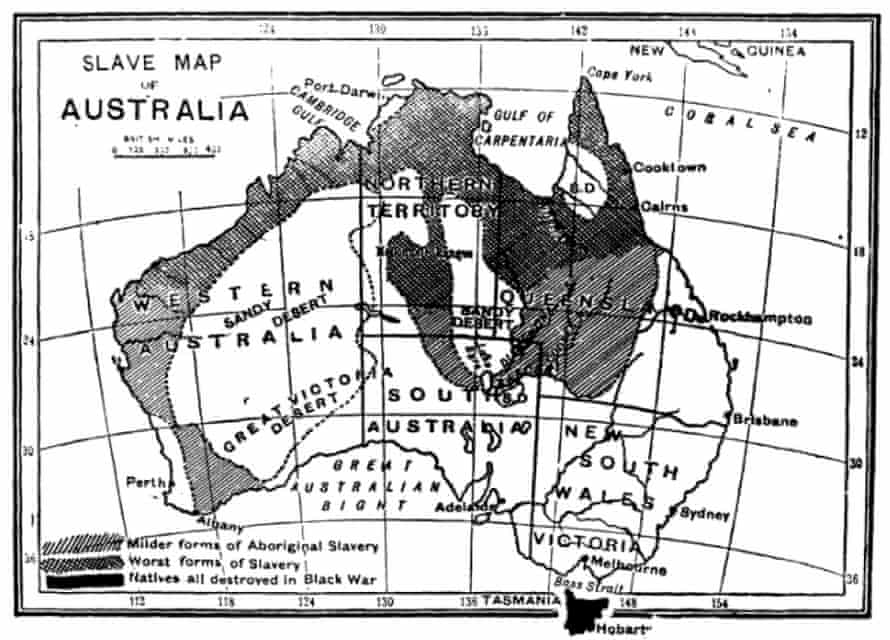 This practice ended only in 1970 and there are women still alive today who continue to share their story. And while we were enslaving First Nations people, ‘blackbirders’ were bringing South Pacific Islanders into the country to work on sugar plantations – again, as slaves.

Clothing The Gap is a Victorian Aboriginal-owned and led social enterprise who's purpose is to influence social change that promotes equity so Aboriginal people feel seen and heard. Their recent blog entry details the many reasons to change the date we celebrate unity in our country (aka Australia Day) and we urge you to take a few minutes to read it.

They also have ‘ally friendly’ merch that you can wear loud and proud – because more conversations about the issue equals more progress; with all proceeds going towards their foundation fighting for racial equity.

"It’s not the words of the enemy that are remembered, but the silence of our friends" - MLK

We recognise that speaking up, and adding our voice is important for progress.

As Martin Luther King Jr observed, it’s not the words of the enemy that are remembered, but the silence of our friends. And as we love to say around here, one and one and one add up and every year, we make progress. Last year, Australia Post introduced traditional place names to mailing addresses (which we are in the process of implementing). This year our national anthem was modified to recognise that our history is ancient.

While symbolic victories are not the same as economic equity, they are a sign that the tide is turning. Our country is still one where places are named after notorious blackbirders (Townsville, Mackay, Benjamin Boyd Rd) and ancient sacred sites are allowed to be blown up or bull dozed. Indigenous history continues to be erased and incarceration rates are unacceptably high. But every year we make progress.

For us at Citizen Wolf, the 26th of January is no longer a day of celebration, but one for reflection, acknowledgement, and learning because as Summer May Finlay highlights in her extremely insightful article about Allyship, the fate of 3% of our population rests in the hands of the other 97%.


Got more time? Here's what we're reading and watching

A core part of our DNA at Citizen Wolf is to have a beginner's mind. It's the mindset that allows us to rebuild the fashion model from the ground up, and it's the reason we continually strive to learn from others and grow together. The team at Citizen Wolf is constantly sharing resources internally about what we're reading or watching; we thought you might be interested too :) Below you'll find a list of films mixed in with articles.

In My Blood It Runs  - Documentary (must watch) 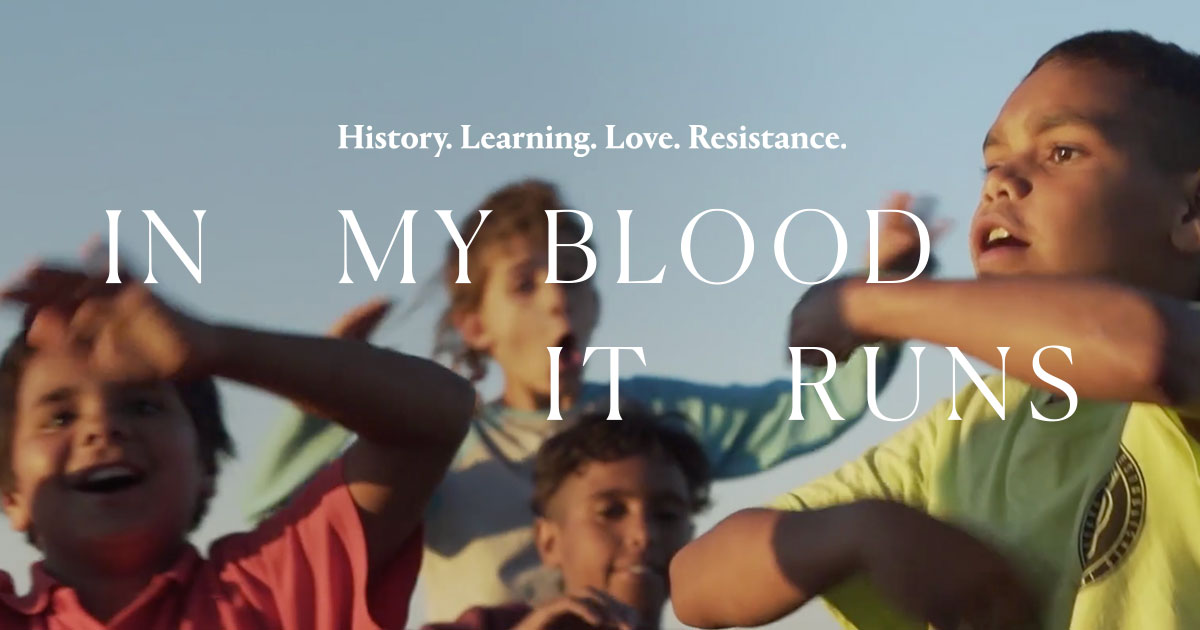 In My Blood It Runs is an observational feature documentary following 10-yr-old Arrernte Aboriginal boy Dujuan as he grows up Alice Springs, Australia.
https://inmyblooditruns.com/

If you've already seen In My Blood It Runs, here's an entire list of films worth watching.
https://www.theurbanlist.com/a-list/Indigenous-australia-movies-shows-netflix

We're on Eora land. How about you?
https://aiatsis.gov.au/explore/map-indigenous-australia

The eye opening report about The Stolen Generation. This report was only possible due to mounting public pressure.
https://humanrights.gov.au/our-work/bringing-them-home-report-1997

The results of the senate inquiry into slavery of First Nations people.
https://humanrights.gov.au/about/news/speeches/law-seminar-2007-indigenous-stolen-wages-inquiry-held-senate-legal-and


The Frontier Wars refer to conflicts between Europeans and Aboriginal people including battles, acts of resistance and open massacres from 1788 to the 1930s.
https://www.sbs.com.au/nitv/explainer/what-were-frontier-wars